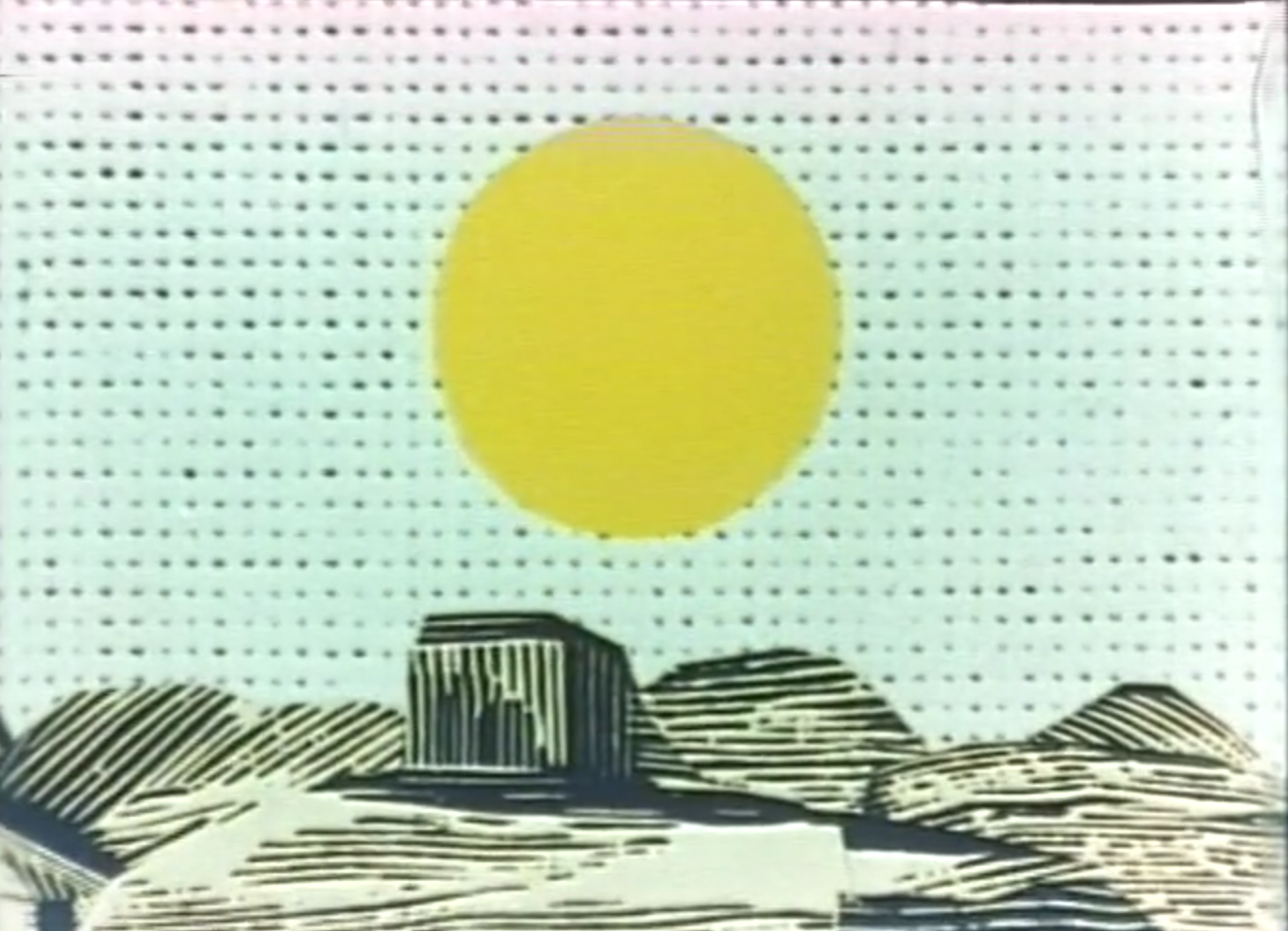 Xavier Noiret-Thomé’s work consists in a loving and perpetual appropriation of the history of art and of painting in particular. All the artists presented in this selection of films belong to Noiret-Thomé’s idols. As far as he is concerned, they embody the idea of the artist as a lonely and heroic figure.

Condensing Picabia in 27 minutes is no small task. The artist was as complex as he was fascinating: ever the lady’s man and the speed enthusiast, he collected both lovers and cars; besides, he was quite the avid partygoer and had a taste for luxury. Averse to boredom and routine, his work and his life were in constant motion: in his lifetime he created 10,000 paintings spread out over 11 periods and composed well-crafted pieces of writing. To catch a glimpse of this colourful figure, the film summons witnesses: some of the ‘Madame Picabia’ still of this world, fans such as J. F. Lyotard and Denis Roche and historical records. Here, to the appropriate musical accompaniment of Jazz and Tino Rossi, Picabia’s work is commented, illustrated with anecdotes, and compared – psychoanalytically – to a sex machine. Was Picabia truly the ‘quintessential “unartist”, a monster’ as he described himself? Though the film cannot answer this question, it has the merit of asking it and of putting it in the guise of a documentary.

An animation film that earned the Émile Cohl award where Ionesco meets Lenica. A metaphor for the freedom of humankind and the oppressiveness of the cosmos. A classic must-see that will leave you moved and fill your mind with thoughts. The bulk of it is comprised of a simple text by Ionesco’s – so simple, in fact, that it becomes tragic (not unlike his theatrical work as a whole) – and of the visual style of a Polish film-maker, based on breaks in tone, changes in colour, and the thinly veiled violence concealed by a veneer of charm.