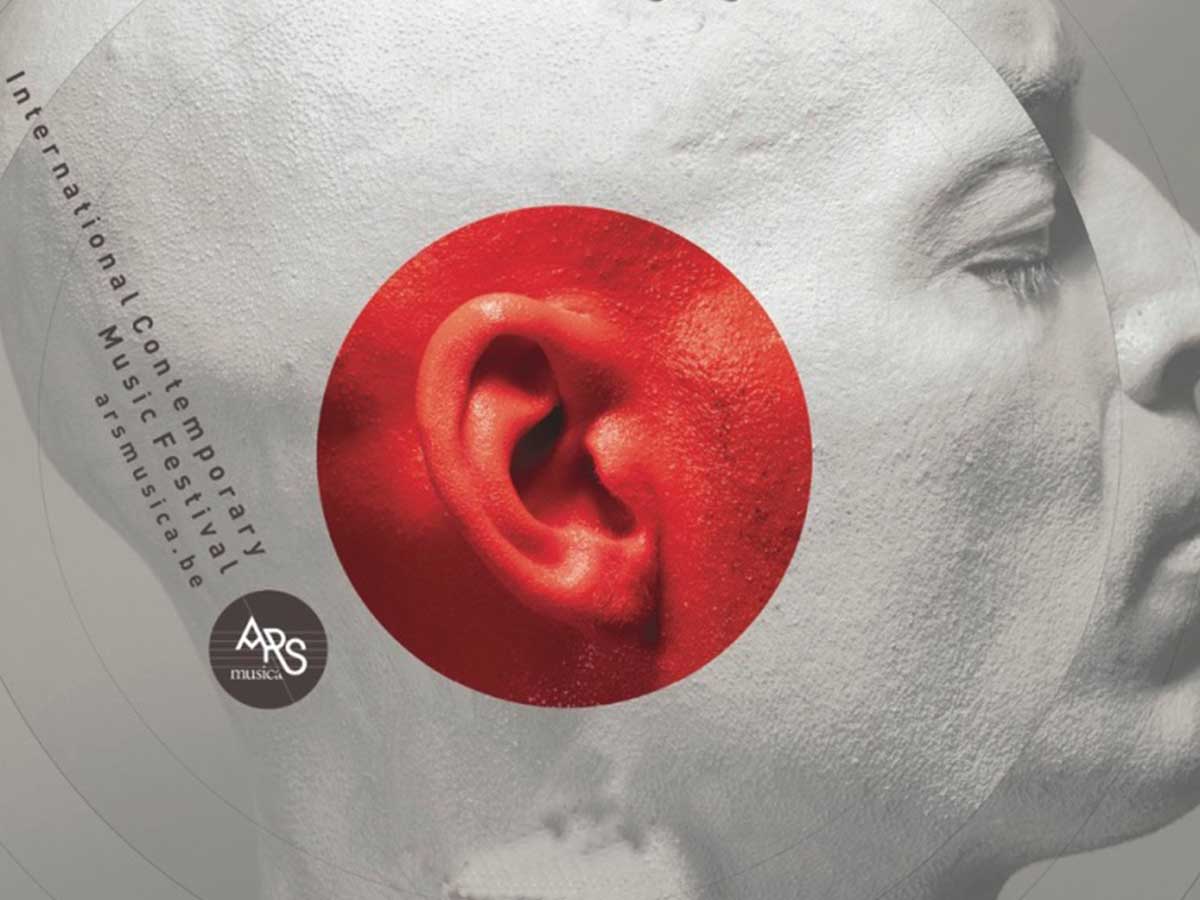 Beyond its physical function, breathing into instruments carries with it a metaphorical aspect. The French expression “avoir du souffle” (literally, to have breath) also means to have energy, emotion, panache, and stamina. The Nuit du Souffle hosted by the Centrale, Brussels’ contemporary art centre, will lay out a trail of sound that will play on geographical and aesthetic distances. Improvisation, written music, and traditional music are all stops along the way, making La Nuit du Souffle an evening that will take your breath away. With Jan Rzewski, Naomi Sato, An Raskin, Hong Yoo, Dominique Vasseur, and Reison Kuroda.

The shakuhachi is a straight flute made of bamboo. The origin of the instrument’s name lies in its size: it measures 54.5 cm, which is 1 shaku and 8 suns, a sun being one-tenth of a shaku. Its pitch-varying possibilities are endless, from the muraiki (whisper) to the very purest sound. Reison Kuroda explores this relationship with breathing, like a hymn dedicated to life itself. For him, breathing is like the backwash of the waves, an eternal to and fro. The young Japanese musician goes beyond the energy of breathing in a musical approach that transforms tradition, improvisation, and modernity.

The breathing of two individuals unites in this new concert, combining the shō – the Japanese name for the mouth organ – and the bayan, a chromatic accordion that is the centrepiece of Russian folk music. The two musicians propose a seldom-travelled path, with the offerings: “That I may time transcend, that a universe my heart may unfold”, a globe-spanning creation by Japanese-American composer Ken Ueno, whose journey is like an aesthetic bridge, “Cloudscapes – Moon night”, composed in 1998 by Toshio Hozokawa, and a transcription of a Gagaku melody. These three musical works are linked like cardinal points, tracing a rectilinear path between East and West.

Creation for recorder and electroacoustic device as part of the Kage recital programme.

Kage is the Japanese word for “shadow” or “reflection”, and refers to the composition of the same name by Roderik de Man, the shadow of a Japanese musical tradition seen in the inspiration of European composers. Reflections of Western musical modernism in the creations of Japanese composers. Along with the compositions of Roderik de Man, Toshio Hosokawa, Kumi Iwase, and Kotoka Suzuki, Reibo I, II, III offer three distinct fragments for recorder and electroacoustic device. Each fragment pulls its initial material from the repertoire written for the Koto, the Shō, and the Shakuachi.

With each breath, an adventure, an improvised and inspired story… creating a visual work of art, with spaces, people, smells, lights, tastes, vibrations and feelings, ambitions, thoughts, images, memories, joyful moments. With no warning, the musical path shifts, a momentary expression, a breath released into the Brussels night, resulting in vacillating moments that vibrate with the joy of musical inebriation. In a terribly ambitious and enthralling exercise, limits are reached, landscapes are drawn, codes learn just how fragile they are. The priority becomes letting go of the rules. Never has the borderline between dream and reality been so inexpressible.