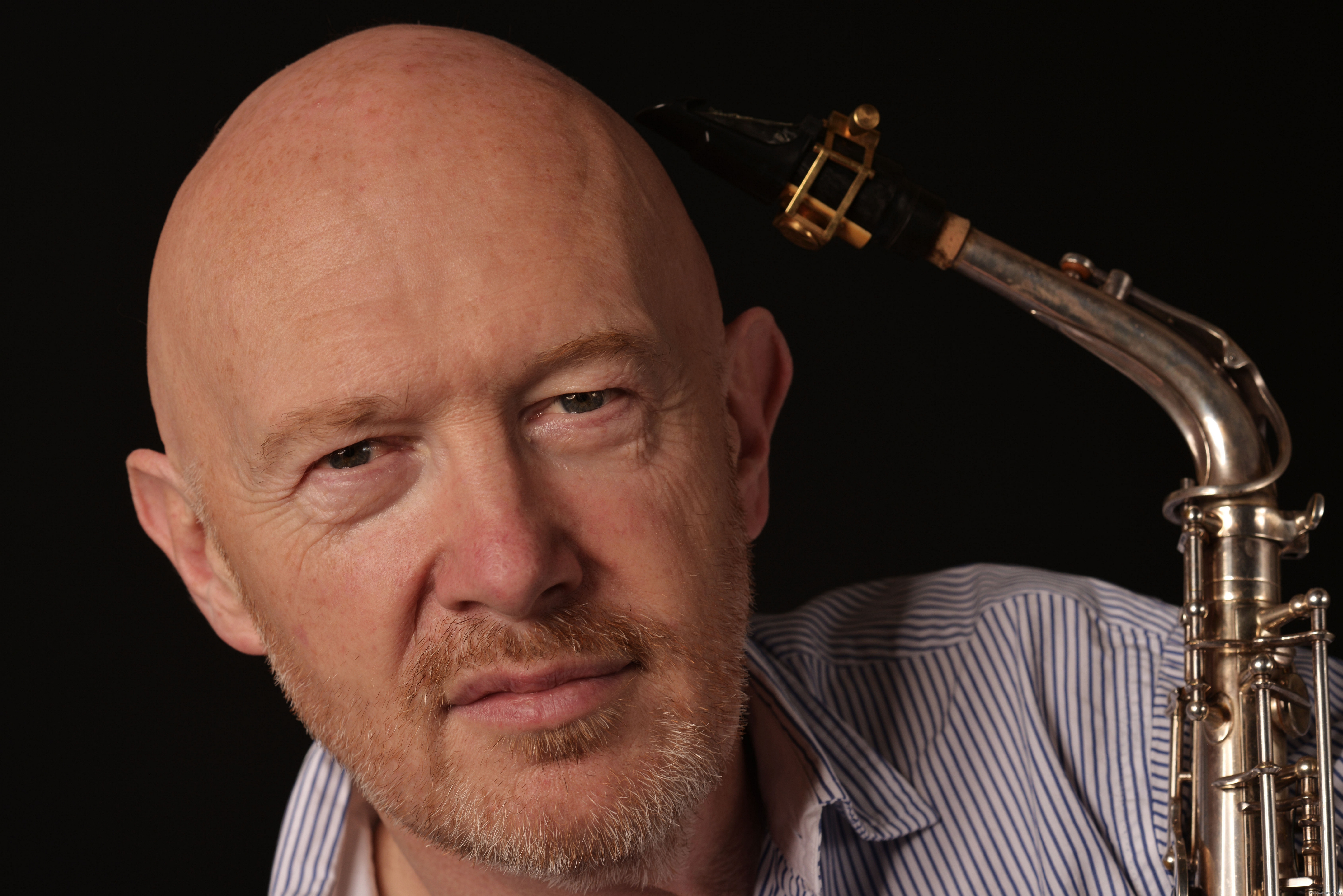 Following the decisions taken by the Government of the Brussels-Capital Region, we will be closed to the public until 13 December inclusive. The activities planned during this period will be postponed to later dates.

Embracing the tradition and sound of the guitar jazz trio, SKR experiments with the material from “The American Songbook” in a very personal way. The band regularly performs with Steve Houben, bringing out the particular osmosis that binds their respective universes together.

Steve Houben has played with legendary artists such as Chet Baker, Mike Stern, George Coleman, Gerry Mulligan, Clark Terry, Jon Eardley, Joe Newman, etc.
His musicality, his sense of improvisation and swing, his constantly renewed creativity, make him an internationally renowned and recognized artist and an emblematic figure of Belgian jazz.
He has recorded under his name around thirty CDs: from the most orthodox bop to the most electric fusion, including a fresh look of swing music, working with string orchestra, ‘European’ atmospheres or mixing with world music (traditional music from Europe, the Maghreb and Brazil).
Steve Houben was professor of saxophone at the Royal Conservatory of Brussels and director of the Conservatory of Liège (2012-2014).

Born in 1964 in Bardenberg, Germany, Norbert Scholly (guitar) has participated in various musical projects with musicians such as Larry Corryell, Bireli Lagrene, Peter Erskine, Benny Golson, and WDRBigBand. He also produced numerous radio and television productions. In 1985, he was awarded the prize for best soloist at the European Jazz Competition.
He made recordings with Danny Gottlieb, Olivier Peters, Ramesh Shotham…
Sydney Christian Ramond (bass) studied at Cologne’s Musikhochschule in Germany and the Banff Academy of Fine Arts in Canada. He has performed with Joe Pass, Albert Mangelsdorff, Tomasz Stanko, Phillip Catherine, John Eardly, Marty Cook, Petras Vysniauskas, Allan Praskin, Bobby Shew, Doug Rainey, John Schroder, and Benny Bailey. He has been touring around the world with D.R.A.
Stefan Kremer (drums) learned drumming in Paris with Dante Agostini, took lessons with legendary British drummer Tony Oxley, and attended Boston’s Berklee College of Music.
At the age of 19, he was already performing with the Chet Baker Quintet.
Since then, he has cooperated with many jazz artists such as Kenny Wheeler, Albert Mangelsdorf, John Thomas, Babs Conzales, John Eardly, Dave Liebman and many others.