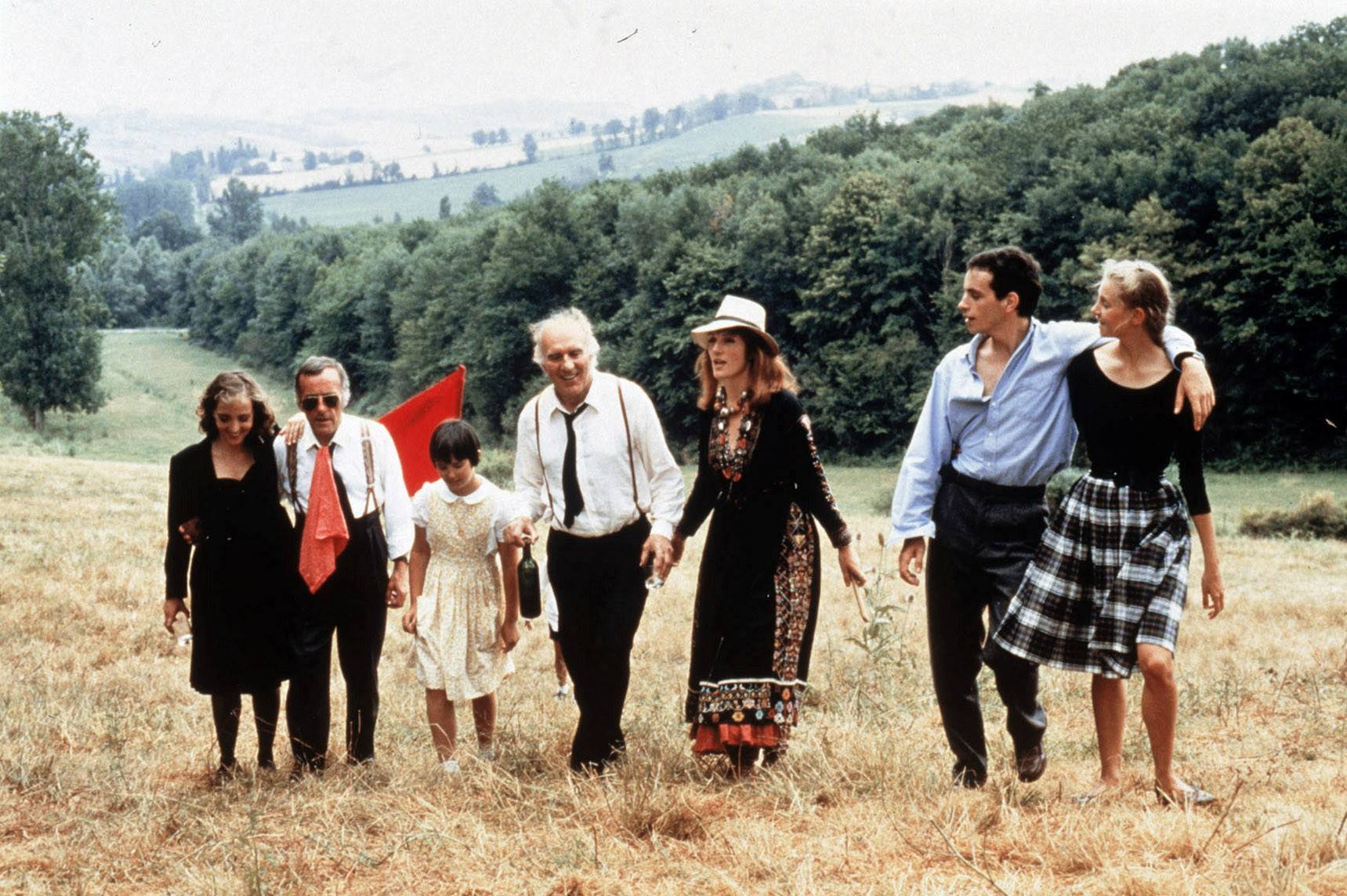 Malle mixes the satirical and the comic in his tribute to Jean Renoir. After May ’68, Malle and the other filmmakers of the Nouvelle Vague declared the cinema dead. About twenty years later he looks back at this turbulent time and places an elderly man, Milou, against the background of the demonstrations.

Milou (Michel Piccoli) lived with his mother all his life in the countryside near Bordeaux. After her death, the family comes together on the estate for the funeral and the distribution of the inheritance. The striking staff of the cemetery, however, forces the family to spend a few days together. People are running high, especially when the news reports about the revolution are seeping in.

In the frame of OPEN ACADEMY.