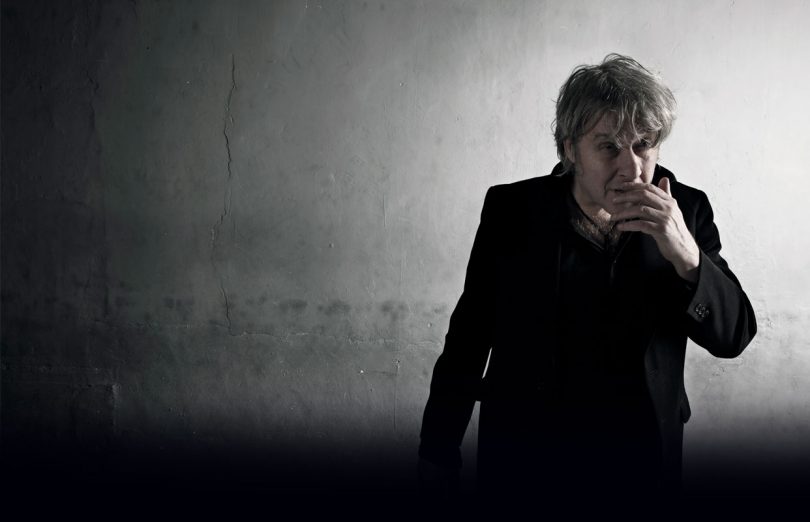 Arno – Dancing inside my head

To gain an understanding of what goes on inside the head of Belgium’s most famous rocker, Pascal Poissonnier followed him in his everyday life for three years. An old punk’s daily life, consisting of cult songs (from “Filles du bord de mer” to “Yeux de ma mère”), the hushed atmosphere of the recording studios, nightly trips in the tour bus, sun-drenched festival stages… But the present is punctuated by an overwhelming nostalgia as the past emerges. A few back-and-forths between past and present: with the help of archives and hilarious clips from the time when a dapper-looking Arno performed with his group TC Matic, and especially in this scene with Jane Birkin, are enough to make us realise that even legends cannot escape.