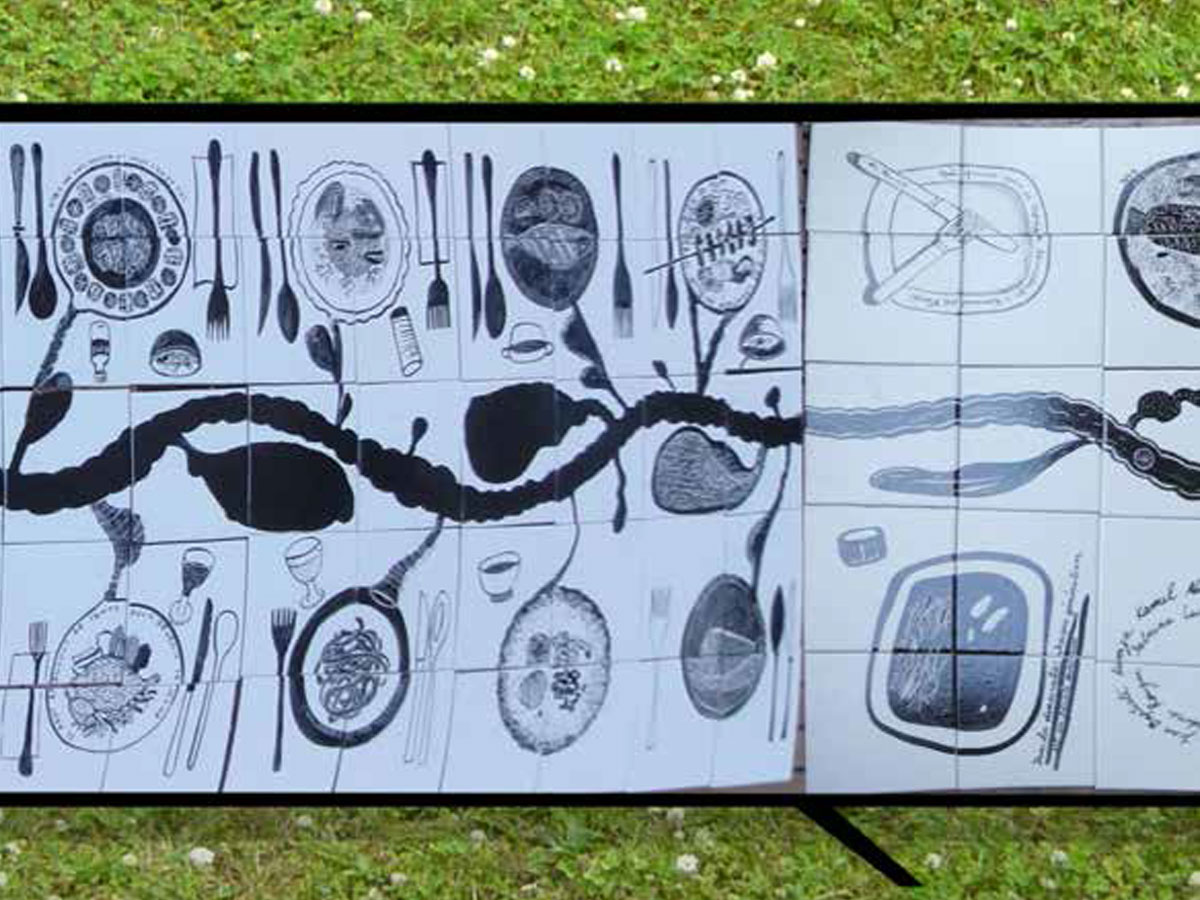 Let’s create together the table around wich we all gather for “Le Grand BanKet” by the artist Françoise Schein’s!

To mark the 10-year anniversary of the CENTRALE for contemporary art, the Centre of Contemporary Art in Brussels, artist Françoise Schein and the Aldermanship of Cultural Affairs would like to invite you to join in the creation of a collective work of art made one large ceramic table. Workshops will bring together the participants with the aim of creating a collaborative atmosphere for exchanging ideas and shaping the work of art. The work will be revealed at Le Grand BanKet held in June 2016 in the neighbourhood around place Sainte-Catherine.

Françoise Schein was born in Brussels and studied Architecture at La Cambre. She also obtained a Master’s degree in Urban Design and Architecture in New York and she divides her time between France, Belgium and Brazil. She has been a professor at the Ecole des Beaux-Arts in Caen since 2004. Her artwork is strongly influenced by human rights and she initiates collective works of art in public spaces in cities such as Brussels, Paris, Lisbon, New York, Berlin, Sao Paulo, Stockholm, les Mureaux and Ramallah. In Brussels, she is the artist of the pre-metro station Parvis de Saint-Gilles on the Universal Declaration of Human Rights.